from BBV14 by Bonafyde Bassline 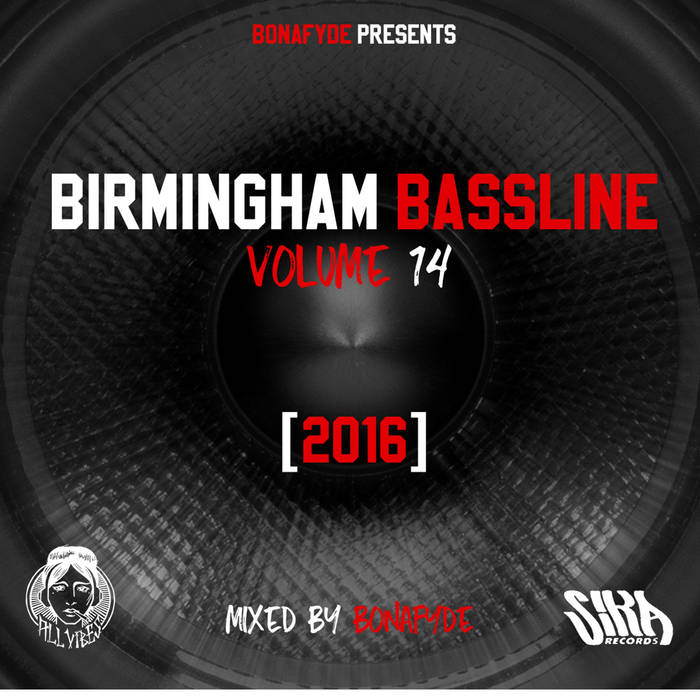 Birmingham Bassline first started in the summer of 2008. It put together by Bonafyde to showcase the wide range of talent coming from Birmingham artists/producer who made Bassline (referred to these days as 'Old Skool Bassline')

The majority of the tracks on the CD's were made by artists/producers from Birmingham.
In some of the later volumes, more artists from outside of Birmingham were included ... more